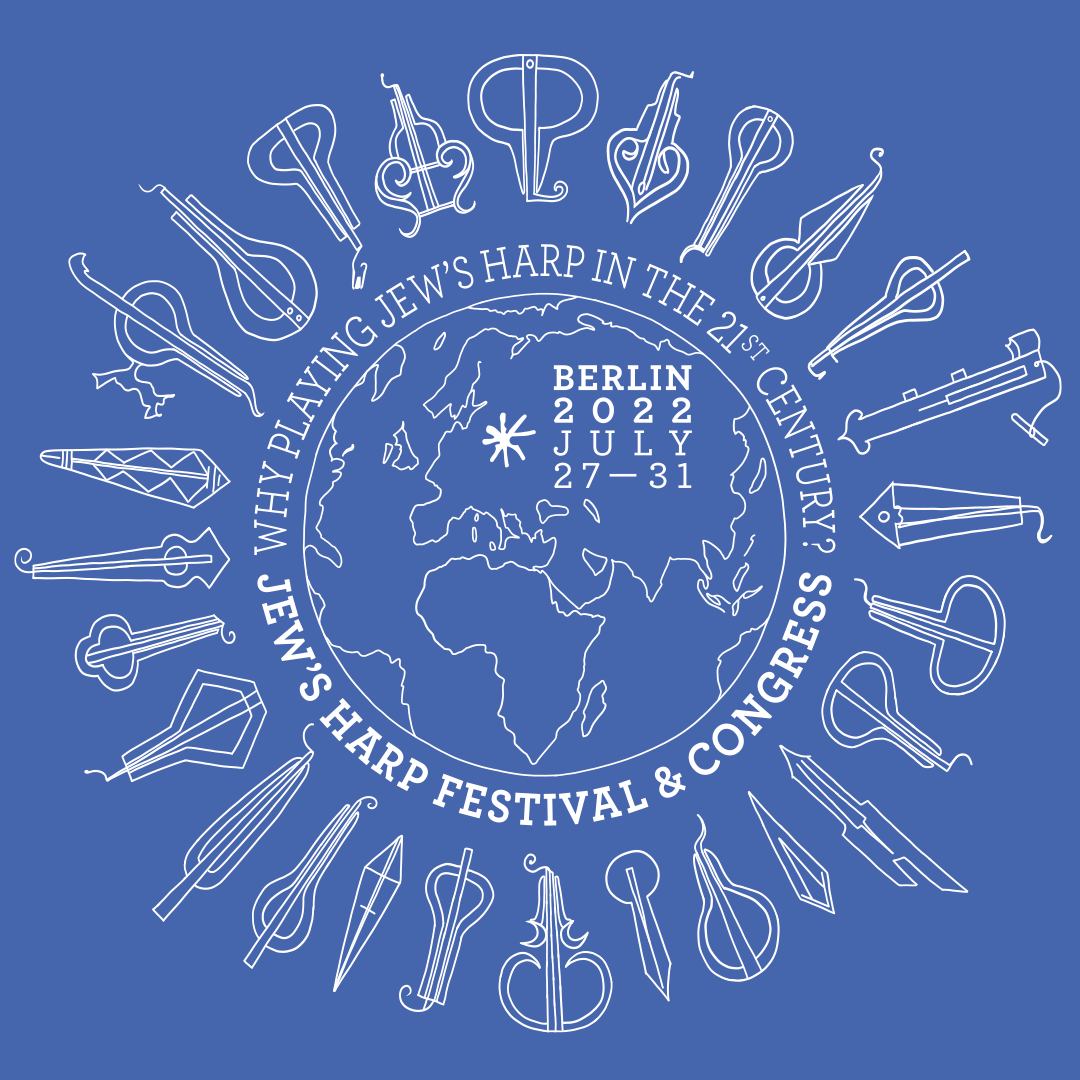 From 27 to 30 July 2022, the world's only international jew's harp Festival will take place at the ufaFabrik in Berlin. Over four days, more than 100 musicians from over 30 cultures and countries will bring the ancient and modern traditions of jew's harp-playing to Berlin.

During the Cold War, two charismatic personalities of the Jew's Harp scene, Ivan Alexeyev (Yakutia) and Fred Crane (USA), recognized the subversive and unifying power of the jew's harp. They were at the onset of a worldwide jew’s harp- renaissance, which led to the founding of the International jew’s harp Society and of numerous national jew's harp associations as well as to the organization of the first jew's harp Festival in Iowa City in 1984. Since then, the jew's harp Festival- Congress has been held at irregular intervals around the world at various locations, most recently in Taucha near Leipzig. A festival planned for 2017 in Moscow had to be postponed several times. Now, after eight years, the international jew's harp community is finally coming together again in Berlin!

Together with the ufaFabrik and the International jew’s harp Society, we would like to give this instrument, which is largely unknown in Germany, a unique space. The sounds of this small instrument are mysterious, sometimes meditative, and sometimes energetic. This sound, which is produced with the breath, leaves no one untouched. Electrically amplified, the playing even seems almost like techno and at the latest then you know why Berlin is the right place for this festival. This jew's harp rave will thrill everyone. In addition to numerous concerts and sessions on the open-air stage of the ufaFabrik, the interested public can also try their hand at playing the jew's harp themselves in workshops and purchase their own instrument at the market.

In July 2022, the ufaFabrik will become the ultimate jew's harp meeting place: for everyone who already plays the "jew's harp" or is curious about it!

The jew's harp Festival & Congress is a cooperation between the IJHS - International jew's harp Society, the Kesselhaus in der Kulturbrauerei and the ufaFabrik. 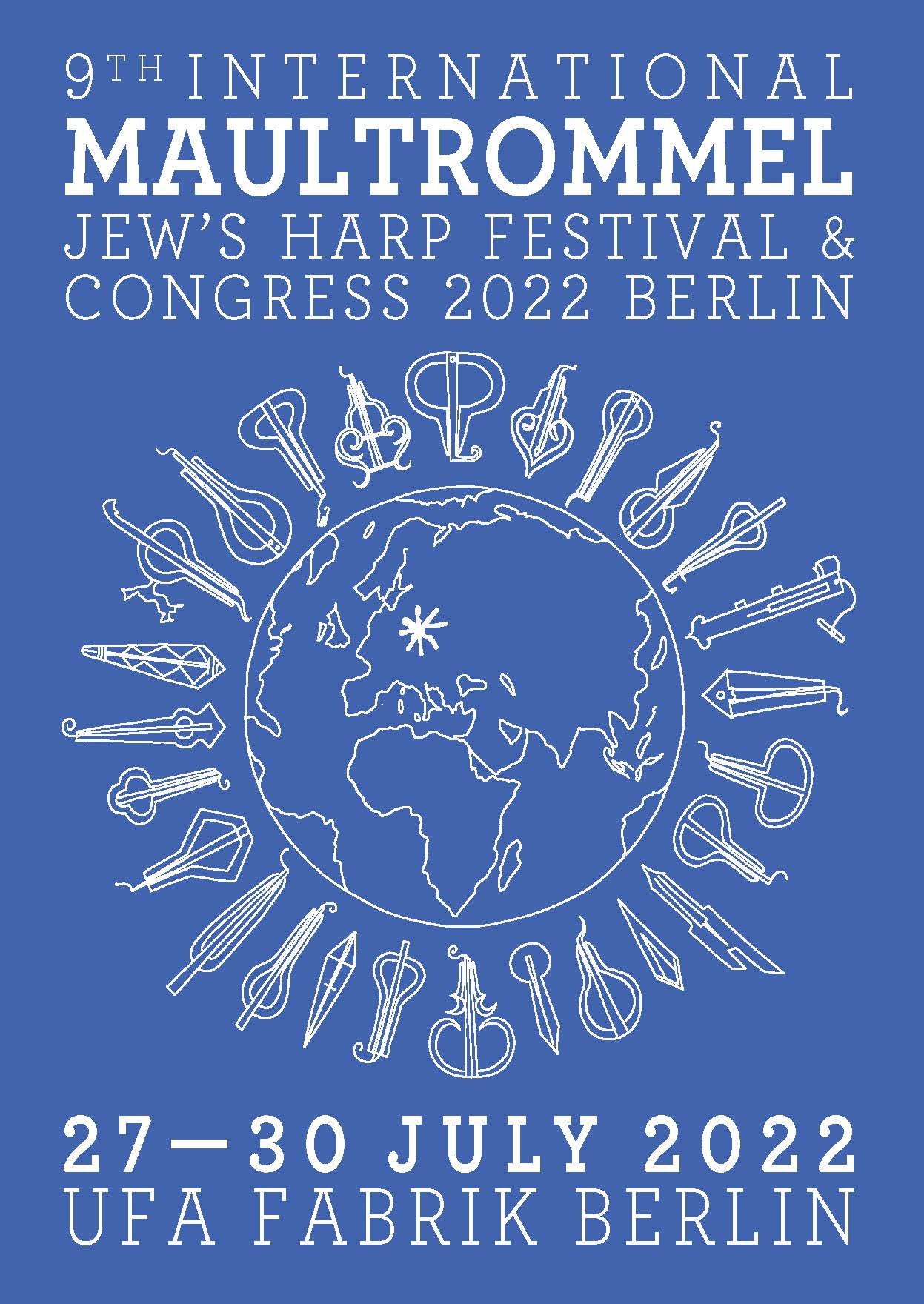 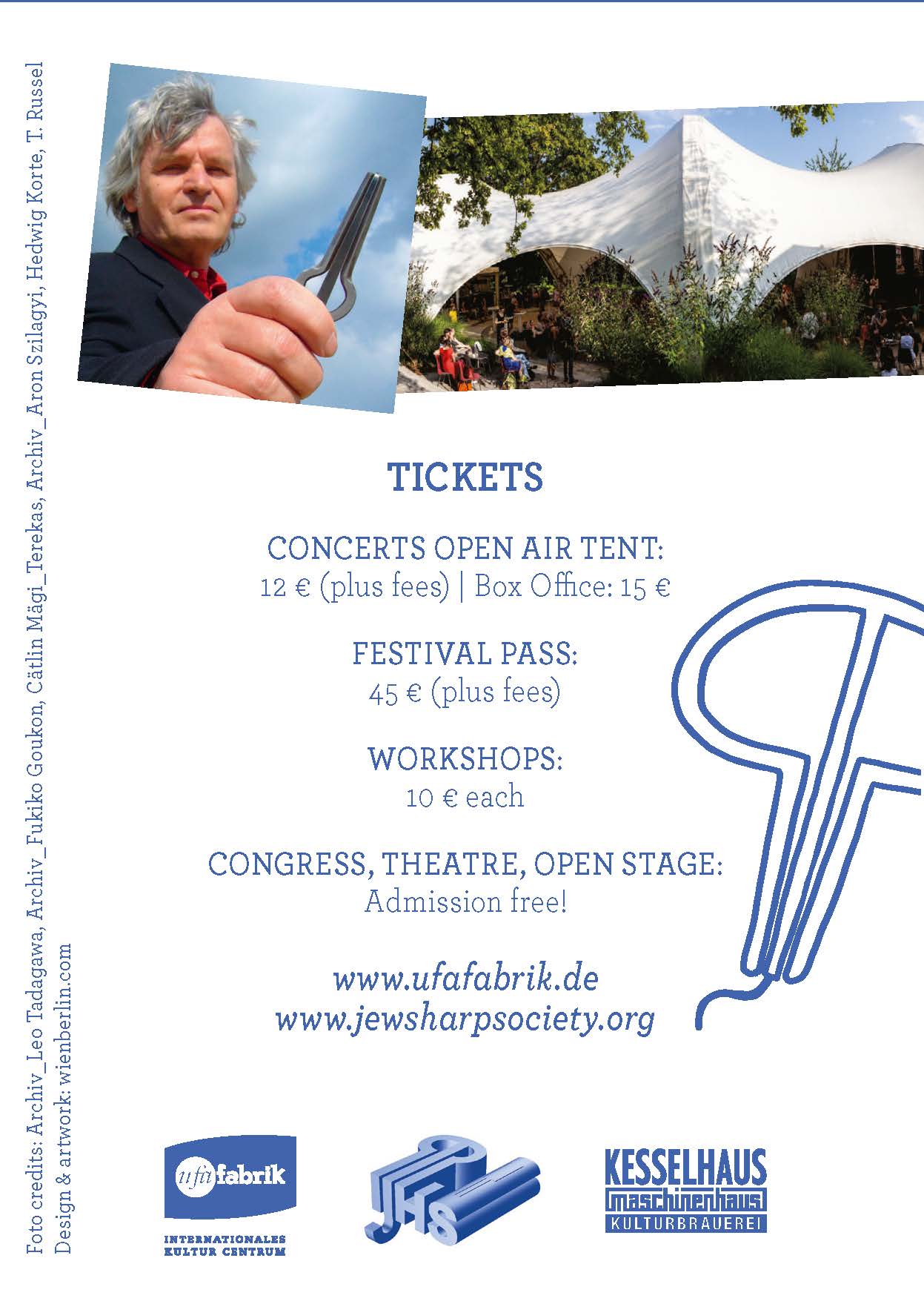 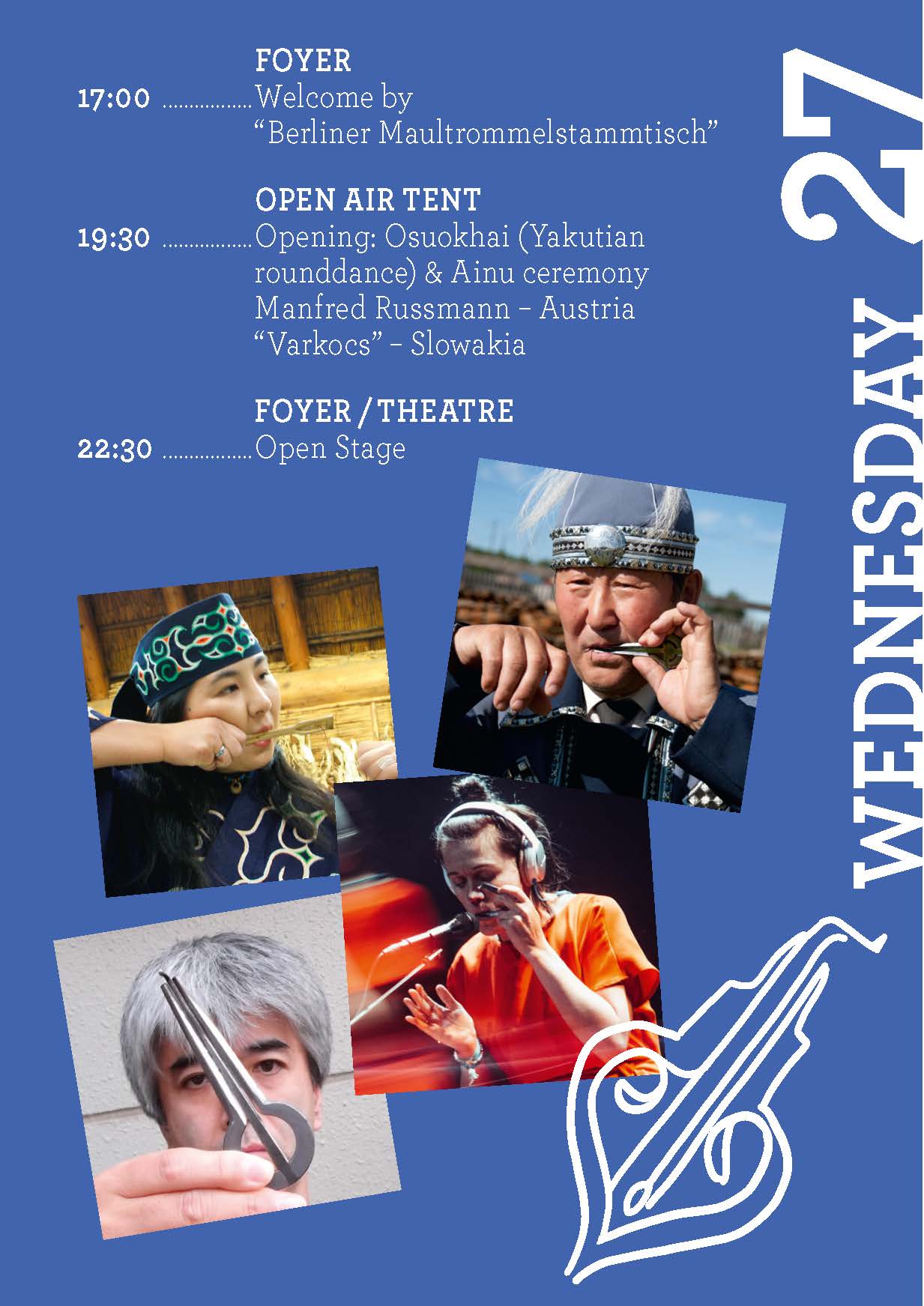 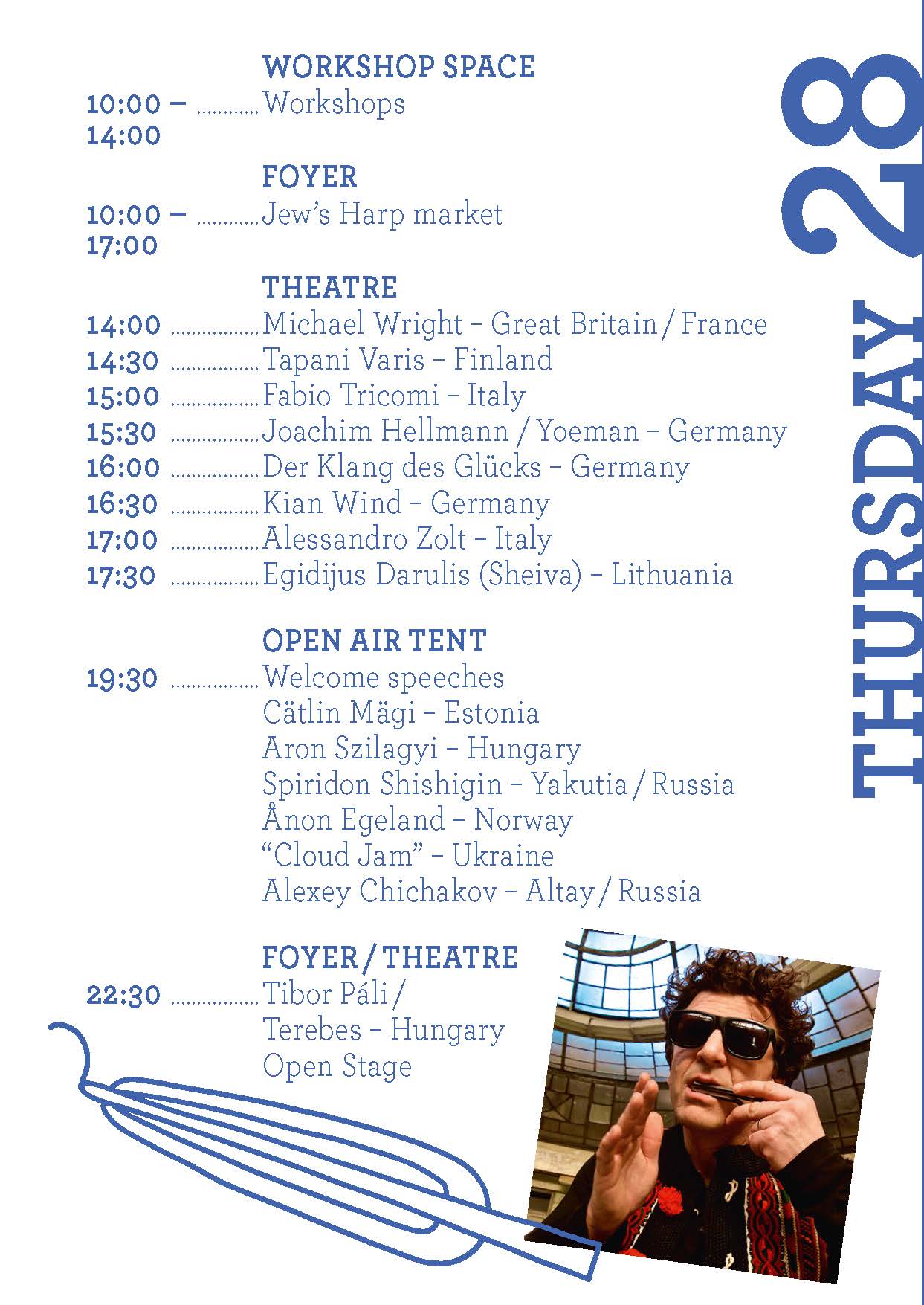 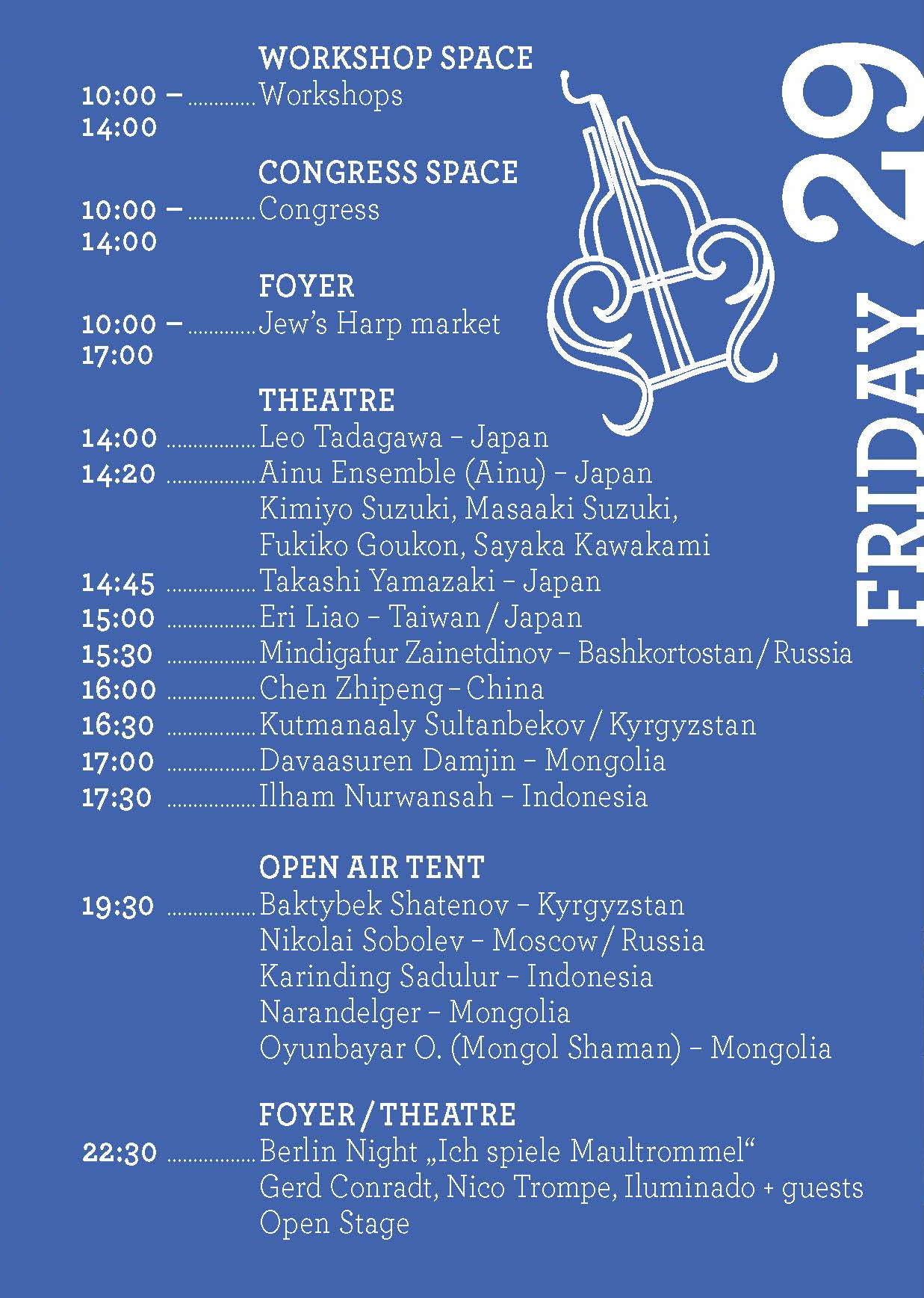 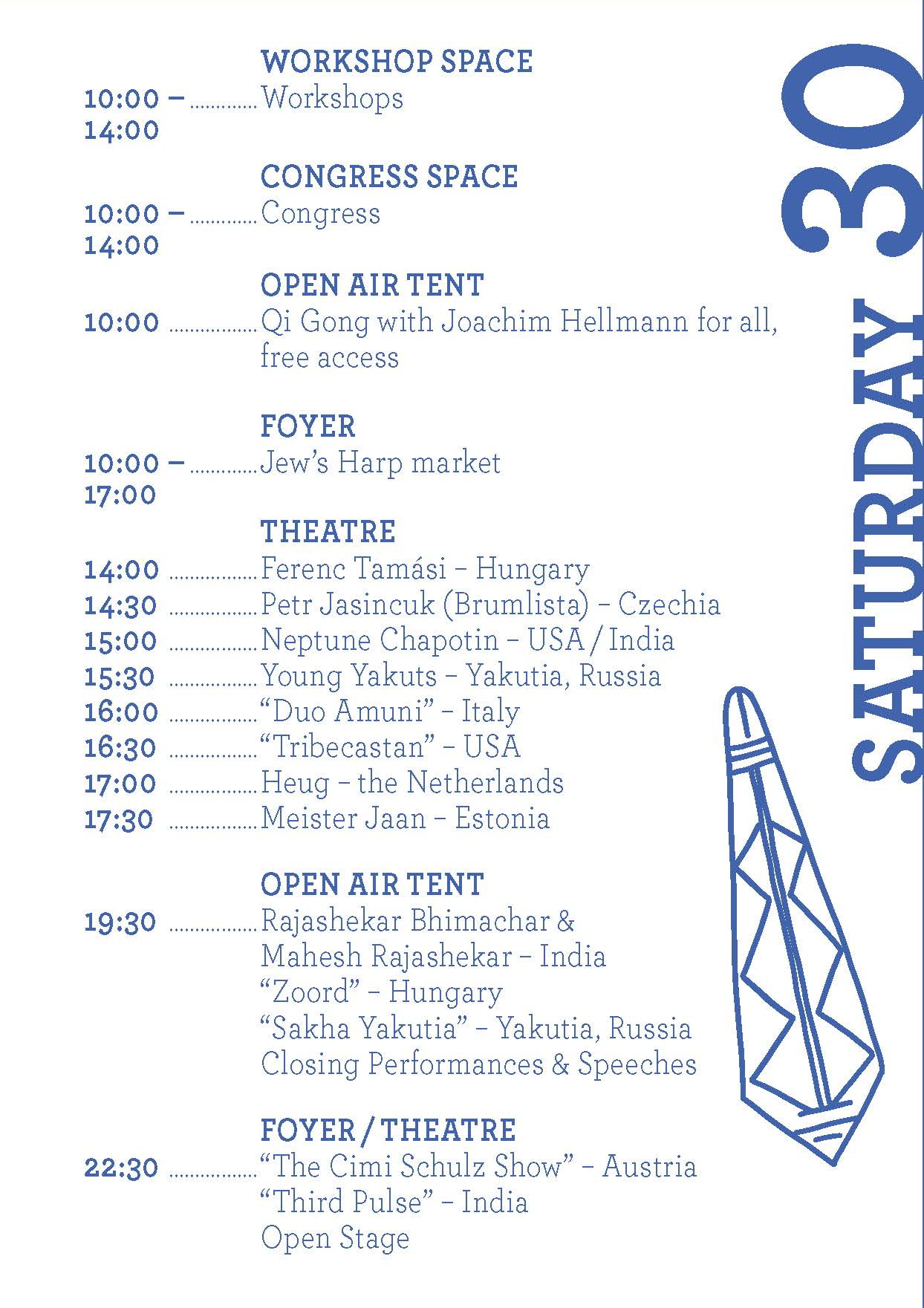 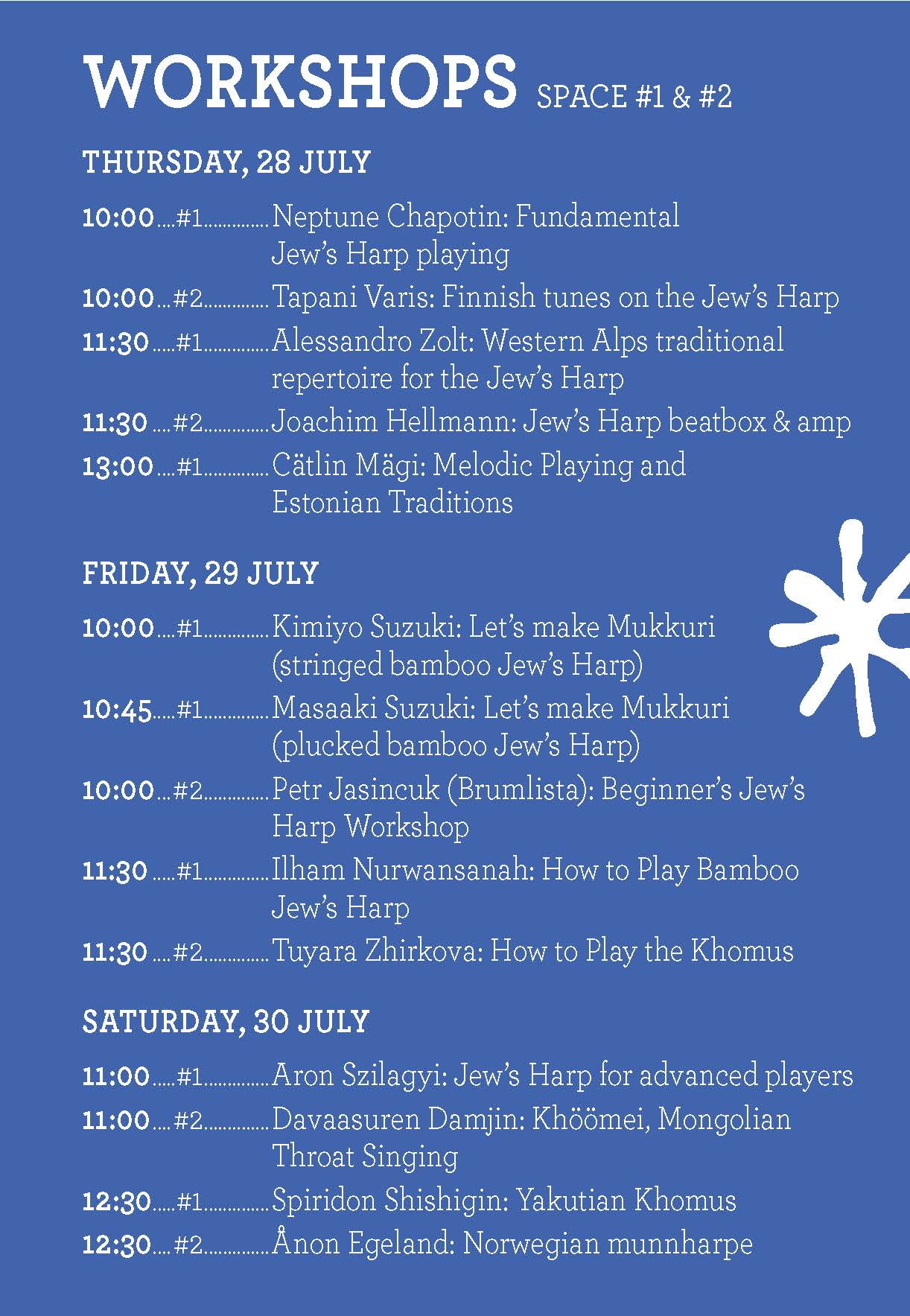