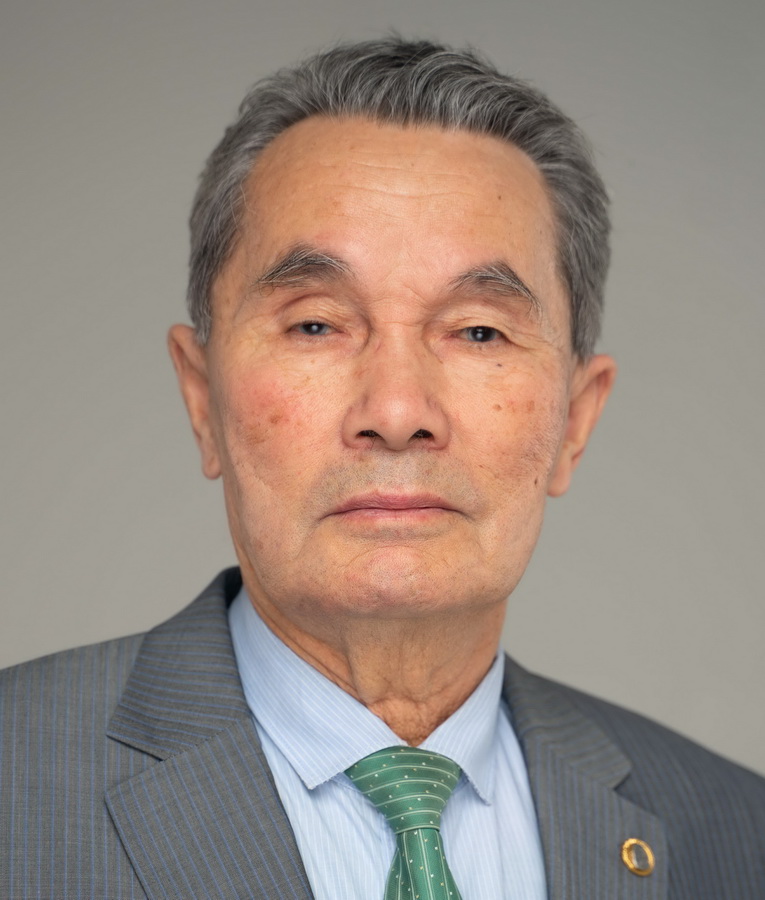 I.E. Alekseev is a philologist and specialist in syntactic phonetics, doctor of philological sciences. The author of four monographs and more than 100 articles on the intonation of the Yakut speech, developments and educational programs, textbooks on phonetics, speech intonation, ethnolinguistics, topical problems, methods and techniques of language learning.

Ivan Egorovich is the author of many publications on jew's harp, published in the USSR, Russia, USA, Japan, Norway, Austria and Germany; gramophone records, albums and documentaries. There are several books, essays by writers, journalists, musicologists about the creative activity of I.E. Alekseev published in various publications and encyclopedias.