Byastinov Dmitriy has been a director of the State budgetary institution of the Republic of Sakha (Yakutia) “The Peoples of the World Khomus Museum and Center” from 2018. Under the leadership of Dmitriy Byastinov, the All-Russian Scientific and Practical Conference “Khomus: Historical and Cultural Traditions and Musical Therapeutic Practices” was organized, and a collection of scientific works was published. He is the project manager for the publication of the first volume of the “Khomus” catalog. Member of the Russian Geographical Society and the Union of Journalists of Russia. 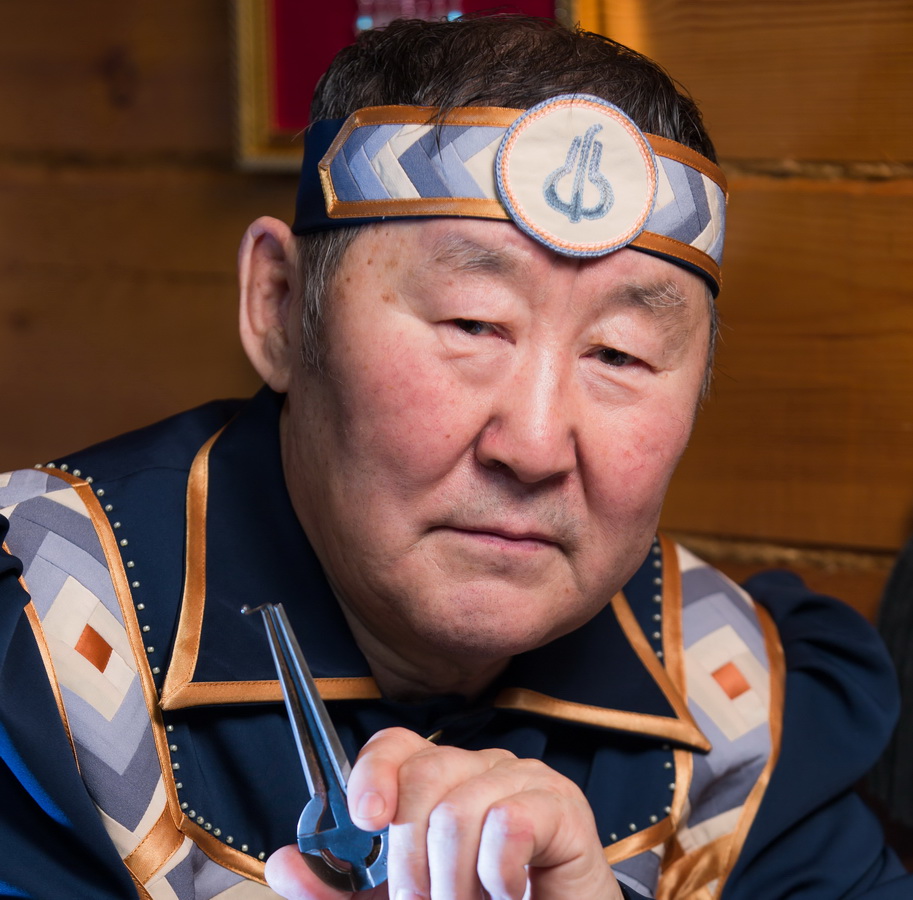 From 1957 to 1966 he studied at the Tabaginskaya eight-year school of Megino-Kangalassky region.

From 1966 to 1968 he studied in the physics and mathematics class of Maya settlement secondary school.

From 1968 to 1973, he studied at the Physics and Mathematics Faculty of Yakut State University in Yakutsk.

From 1973 to the present, he has been working at Pokrovsk Secondary School No. 1 with in-depth study of individual subjects named after I.М. Yakovlev .

He worked as a teacher of mathematics, computer science, organizer of extracurricular and extracurricular activities, from 1991 to the present time he has been working as a school principal.

Laureate of the I, II, III All-Russian and All-Union festivals of amateur creativity of the Workers of the USSR

Participant of the Days of Culture and Art of theYakut ASSR in Moscow, Ufa, Ulyanovsk, Magadan, in the Irkutsk Oblast

Since 1988, member of the Board of the International Jew’s Harp Society

Participant of the International Congresses-Festivals of the Jew's Harp in Austria, Norway, Holland, Hungary, Yakutia and Germany

Initiator and one of the organizers of the I Festival of Young Khomusists in Ulan Bator, Mongolia

Honored Education Worker of the Republic of Sakha (Yakutia) title-holder

Achiever of Culture of the Republic of Sakha (Yakutia) title-holder

Achiever of Culture of the Mongolian People's Republic