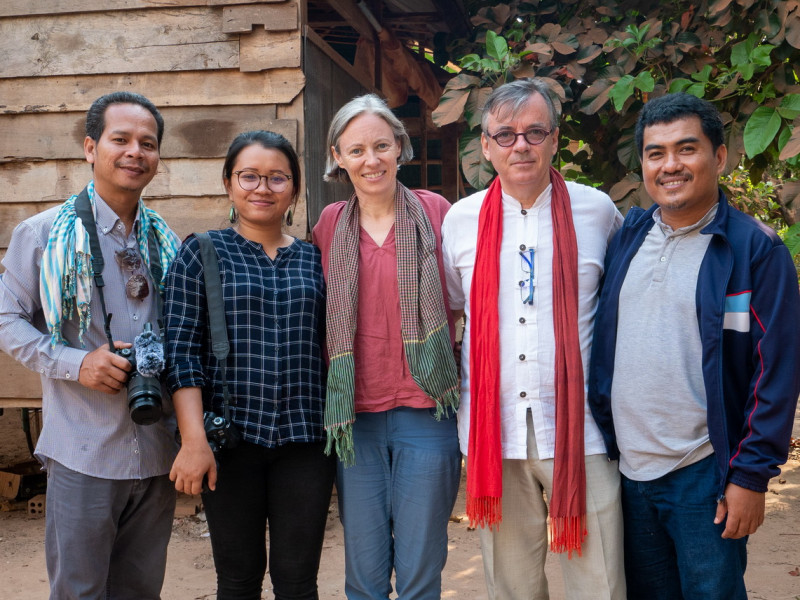 The new Endangered Material Knowledge Program of the British Museum has funded a year-long project (Oct 2019-Sept 2020) to document angkuoch, the Cambodian Jew’s harp. The process of making the angkuoch has never before been documented in depth.

In Cambodia, angkuoch are found in several provinces both among the majority Khmer people and some ethnic minorities. Before the Khmer Rouge era (1975-1979), playing and enjoying angkuoch was a popular local pastime in village communities. However, angkuoch is now highly endangered both as an instrument and as a performance practice.

Traditional social functions for playing angkuoch include as a rural pastime, as a way for young men to communicate and flirt with young women, and to accompany simple folk songs. Players and makers of angkuoch are typically men, though there appear to be no cultural restrictions on women playing or making the instruments.

Angkuoch russey is sometimes still found in village contexts, and is also produced as souvenirs for tourists. 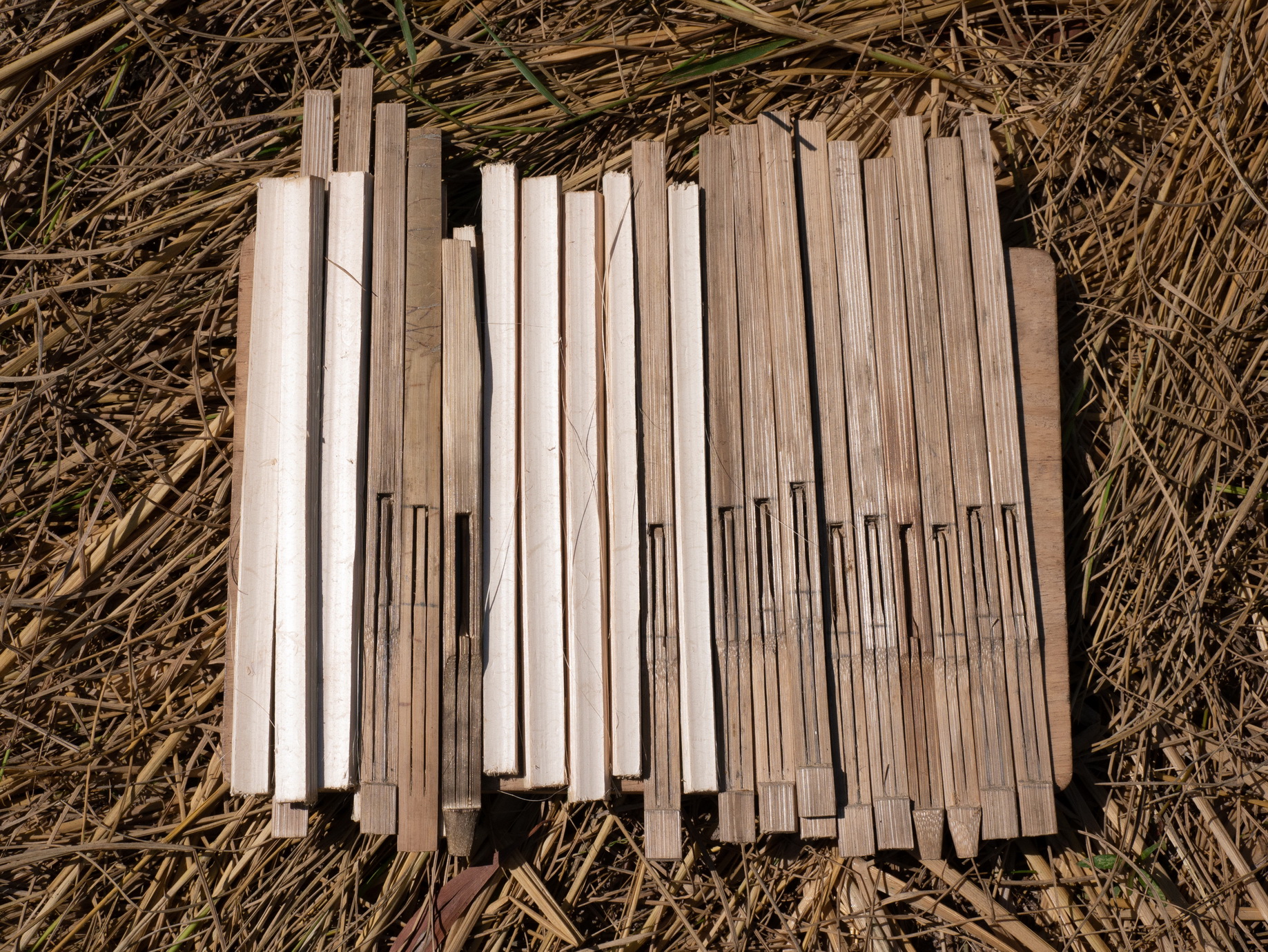 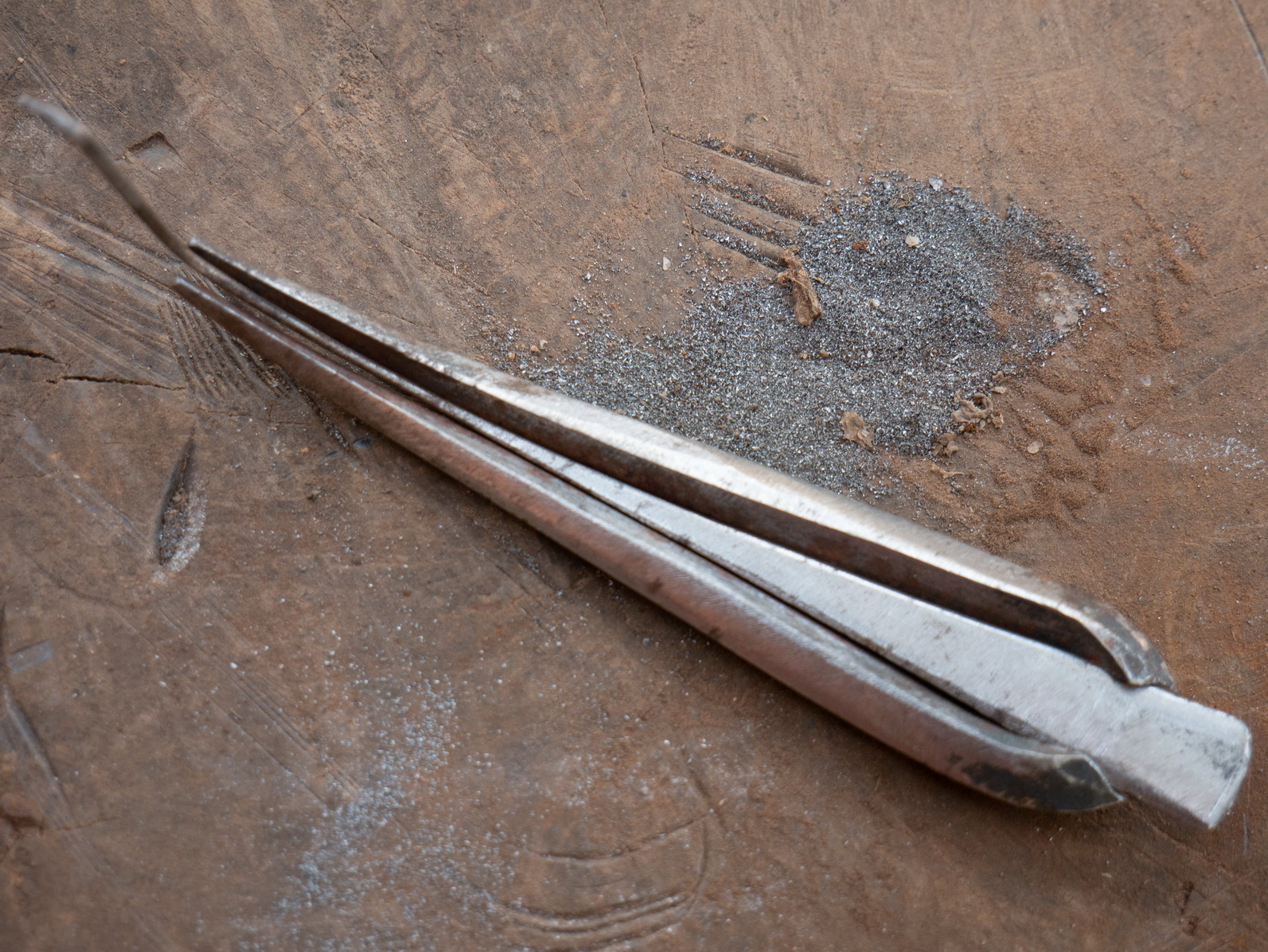 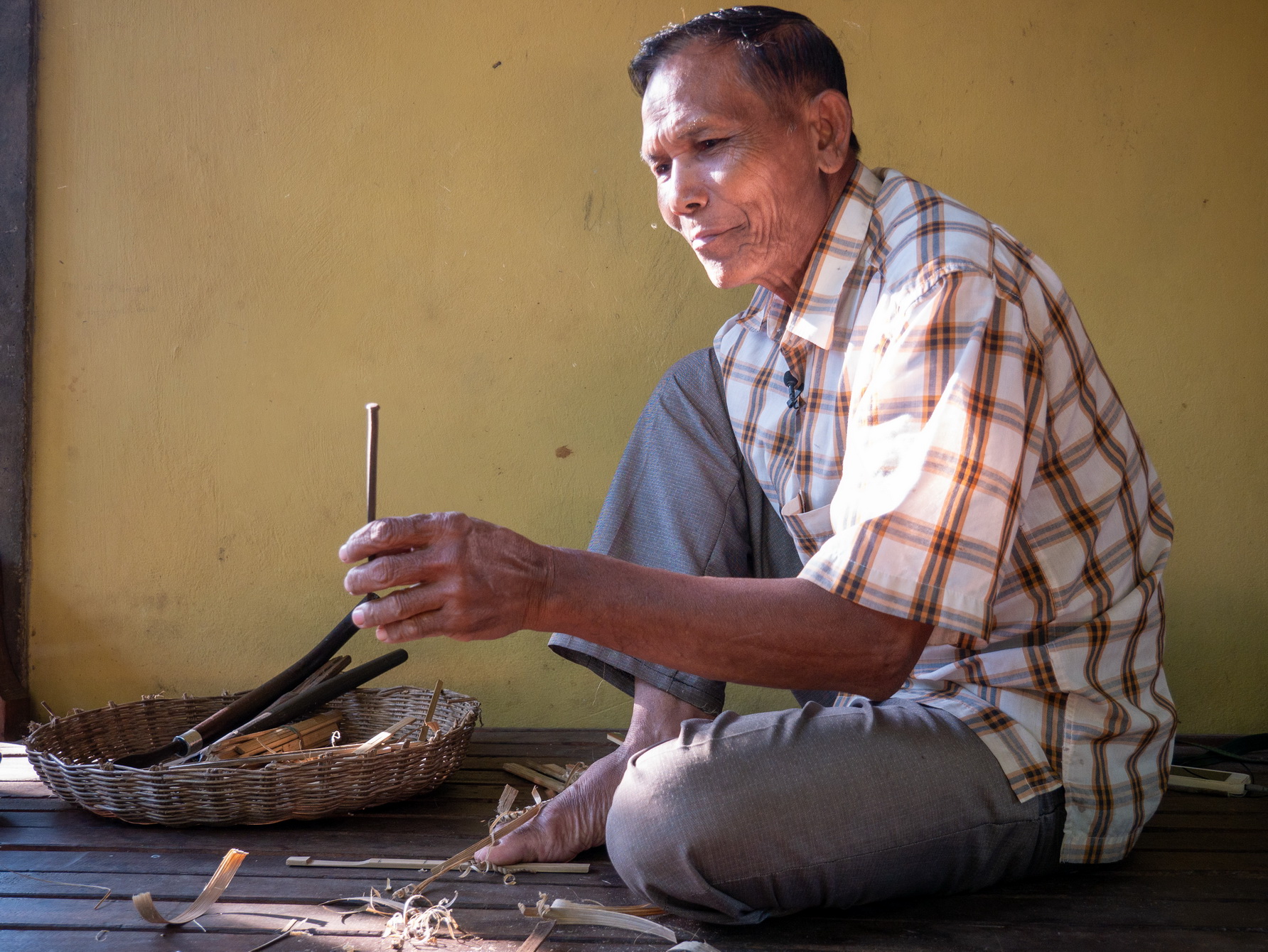 In Prea Kor Thmey Village lives BIN Song (78), who makes angkuoch daek, and is possibly the only remaining living maker of the instrument. His childhood friend SON Soeun, also 78, is the only person the project team could identify who can still play the instrument. 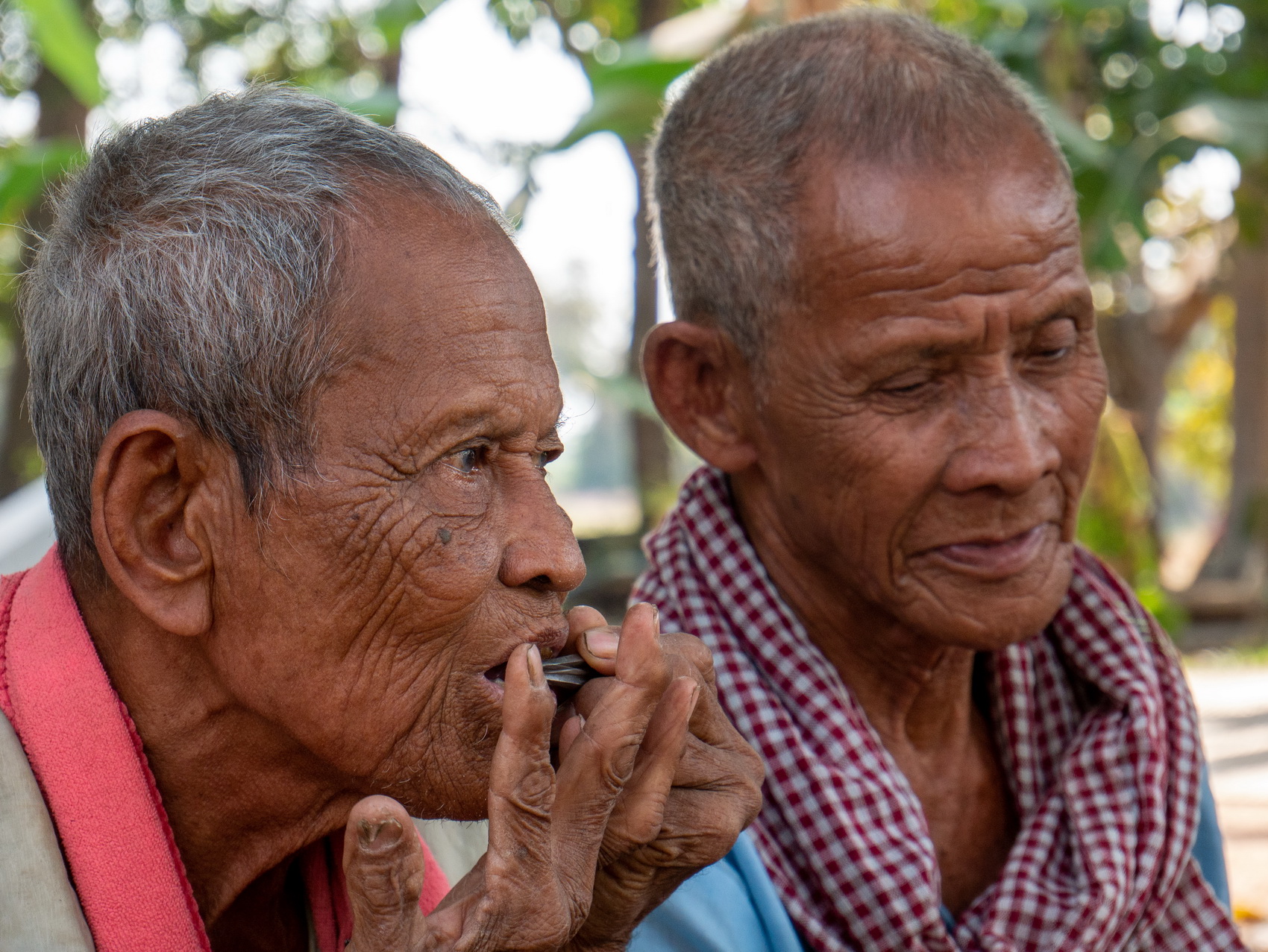 A key outcome of the project will be a 20-minute video-documentary in Khmer with English subtitles. The project team is also generating in-depth digital documentation including photographs, audiovisual recordings, and an illustrated brochure about angkuoch. All materials will be publicly released by October 2020.

UNESCO Cambodia is generously funding a public launch event for the video documentary at the Heritage Hub in Siem Riep later this year. The participating instrument-makers and people from their villages will be invited to attend. All welcome. 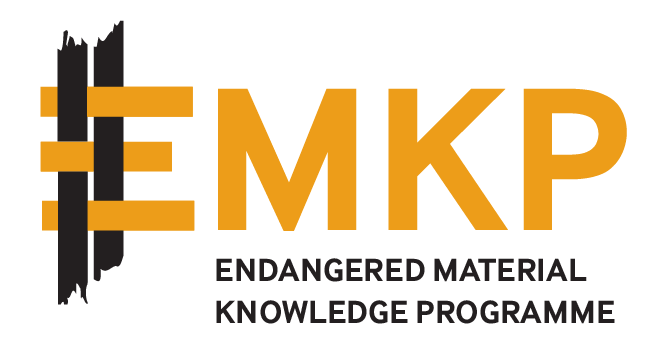