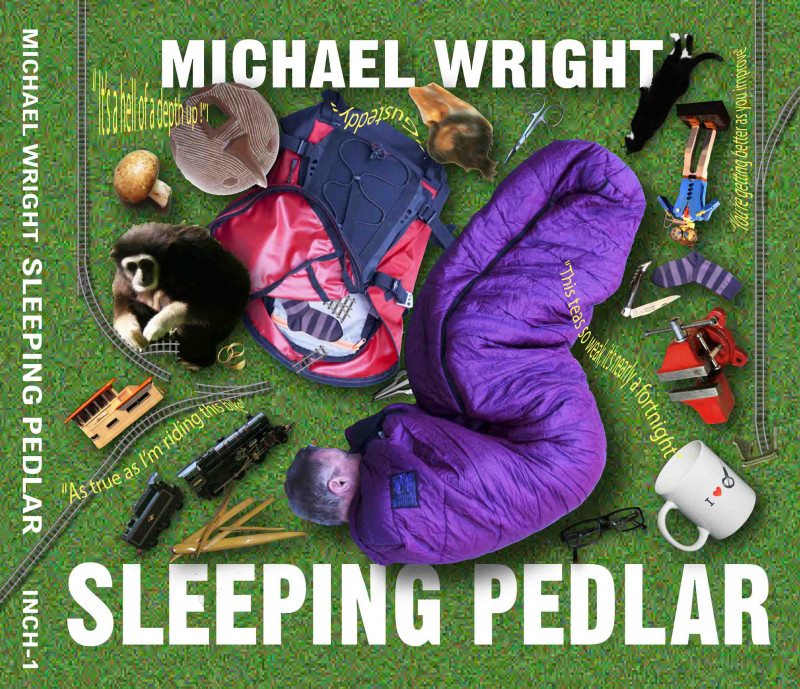 In 2010, while standing outside ‘The Old Queens Head’ pub in Islington, London, I was asked by Dogan Mehmet why I had not recorded an album. The simple answer was that, while I had an idea in my head, I had no idea how to achieve it. Being known as a jews-harp player this usually means playing traditional jigs, reels, etc. I have, however, felt for some years that the jews-harp has not been fully exploited as a musical instrument. I wanted, therefore, to record an album that shows the versatility of the jews-harp, but was not a jews-harp album. This CD is a collection of songs and tunes that use the jews-harp as you might use any other musical instrument – to be added when appropriate, sometimes leading, sometimes minimally or very much in the background, and every possibility in between.

In the book, The Jews-Harp in Britain and Ireland, published by Ashgate Publishing in November, 2015, I looked at the cultural history of this underrated musical instrument, showing that the jews-harp has a fascinating and complex history. Sleeping Pedlar explores its musicality.

Using the melodic, atmospheric and rhythmic qualities of the jews-harp, Sleeping Pedlar is a collection of songs and tunes that use these qualities as and when needed – just as you would use any musical instrument. What was important was to consider a particular story to be told and to use the jews-harp appropriately to complement that story in a fitting manner. Using both studio and home recordings, there are fifteen tracks that explore some of the instruments possibilities – there are more...

“The album is fabulous. I love the contemporary edge in the arrangements, the generous bass, the way the jews-harp is showcased, your singing - everything! I think it is really original and very good.”

“I enjoyed very much the whole approach you offer to show that the jews-harp is really an instrument adapted to all contexts… always finding its way with lightness, like a magical ingredient, and also because you play it with a total mastery, you give all the colours you have in mind and it's a great pleasure to listen to your music and songs and listen to them again a lot of times!”

“Old songs in a new coat... Some of the traditional sound like country and others like bluesy rock… not your thirteen a dozen folk album.”